Okay, full disclosure.  I really can’t stand the Oscars.  Don’t ask me to explain, because I’ll cut the person that keeps me from watching the Tony Awards.  But the Oscars?  They’ve never done it for me.  I can watch clips later out of context (loved Anne Hathaway’s acceptance speech, she is an amazing woman), but I can’t sit through the entire production.  I don’t know, something about the whole thing just rings false for me.

So I missed Seth McFarlane’s hosting, missed the pretty dresses and the nice suits, missed the frazzled acceptance speeches.  Even turned off my Twitter feed, because while I can’t stand the Oscars my friends are into it. And that’s cool, but I don’t want to hear about it every few seconds.

So I missed The Onion calling 9-year-old Quvenzhané Wallis, nominated for her work in Beasts of the Southern Wild, a cunt.

I sure heard about it this morning, though.  The event was burning up my Twitter feed, all over Tumblr and Facebook.  Heck, most of the blogs I follow have already made comment on the issue, coming down on one side or the other.  That’s right, there are sides, because as hard as it is to believe there are folks that feel calling a child the c-word in a public forum is justified.  They make a lot of arguments about context and satire, and how The Onion was just trying to draw attention to the conduct of others.

Okay, maybe.  But, The Onion, and I’ll admit I’m having trouble moving passed this, you called a 9-year-old a cunt.  I’m not sure if that comes off as satire, or more like verbally abusing a child.  Now at this point some The Onion apologist will point out that it was on Twitter, and they only have 140 characters to work with and so they had to be concise and junk.  Sure, I get that, it’s not like The Onion has an entire website where they could write expansively on the subject, really dig into…they do?  Like a real one, not just a Livejournal account?  Yup, look at that, banner ads and everything.  Hoo-boy, this just keeps getting worse and worse for you, The Onion.

Look, I love a good satire as much as the next fella; Swift’s A Modest Proposal is like candy to me.  But calling someone a bad word isn’t satire.  If it were, every drunk dude-bro I pass on a Saturday night would be considered a brilliant literary mind.  And that is not the case, because I could not live in that world.

What I get from reading about last night is this: yes, there was a lot of condescending and dismissive behaviour towards Quvenzhané Wallis and her presence at the Academy Awards.  A lot of which seemed to be centred around her name, which may take the blue ribbon at this year’s Stupidest Reason Ever to Dismiss Someone’s Work Regatta and Pony Show.  The media felt her first name is hard to pronounce, but instead of doing some (dun-dun-DUUUUN!) journalism, decided to go the ridicule and belittle route.  For the record, it is pronounced kwuh-ven-jah-nay.  Know how I found that out?  Ten seconds with Google.  Know how I would have found it out if I were interviewing her? “Excuse me, but just before the interview starts, and I’m really sorry about this, could you tell me how you pronounce your first name?” Boom, done, nail the interview and walk away.  Breakfast Club fist pump optional.

But the young Miss Wallis was obviously there to enjoy herself.  She’s nine-years old, for crying out loud.  And she was nominated for a pretty prestigious award for something she obviously enjoyed doing.  Never mind she got a Best Actress nom for the first film she ever did; why wouldn’t she be excited about that?  Excited in a way that only a 9-year-old can be, in a way we all wish (even me deep in the recesses of my cold, metallic heart) we could still be about, well, everything.  But the just about anyone she talked to, or who talked about her, seemed intent on spoiling that for her somehow.  Up to and including the host, Seth McFarlane, who I guess…I don’t know, spoiling things was his job or something?  Whatever, I wasn’t watching.

So I can understand the impulse to step in and call everyone on their bullshit.  I’m getting all of this second hand and I still want to waste the day firing off rant after rant at these jerks, in between punching the wall in anger.  But, The Onion, you chose…poorly.  While you may have intended to be the Satirical Knight protecting the honour of young Miss Wallis, you came across as making a seriously over-the-line joke at best, and piling on an already bad situation at worst.  Which even you acknowledged with your apology this morning.  For which I have to give you respect.  Of course, the better solution would have been not to need to apologize…

My take-away from all this?  I think the folks in the industry that is Hollywood as well as the media, need to pause for reflection.  What was it about Miss Wallis, a 9-year-old taking joy from her accomplishments, that bugged you so much you needed to pull her down?  And why would that be your go-to instinct?  Why can’t we just let a little girl have her day?  Have we really reached the point where happiness is something worthy of ridicule?

Tao, I hope not.  Because I’d rather live in a world where drunk dude-bros are satirists than that one.

What about you guys and dolls?  What caught your eye at the Oscars last night, and what did you think of the goings on?  Comments are just down there…

One thought on “When Did Joy Become the Enemy?” 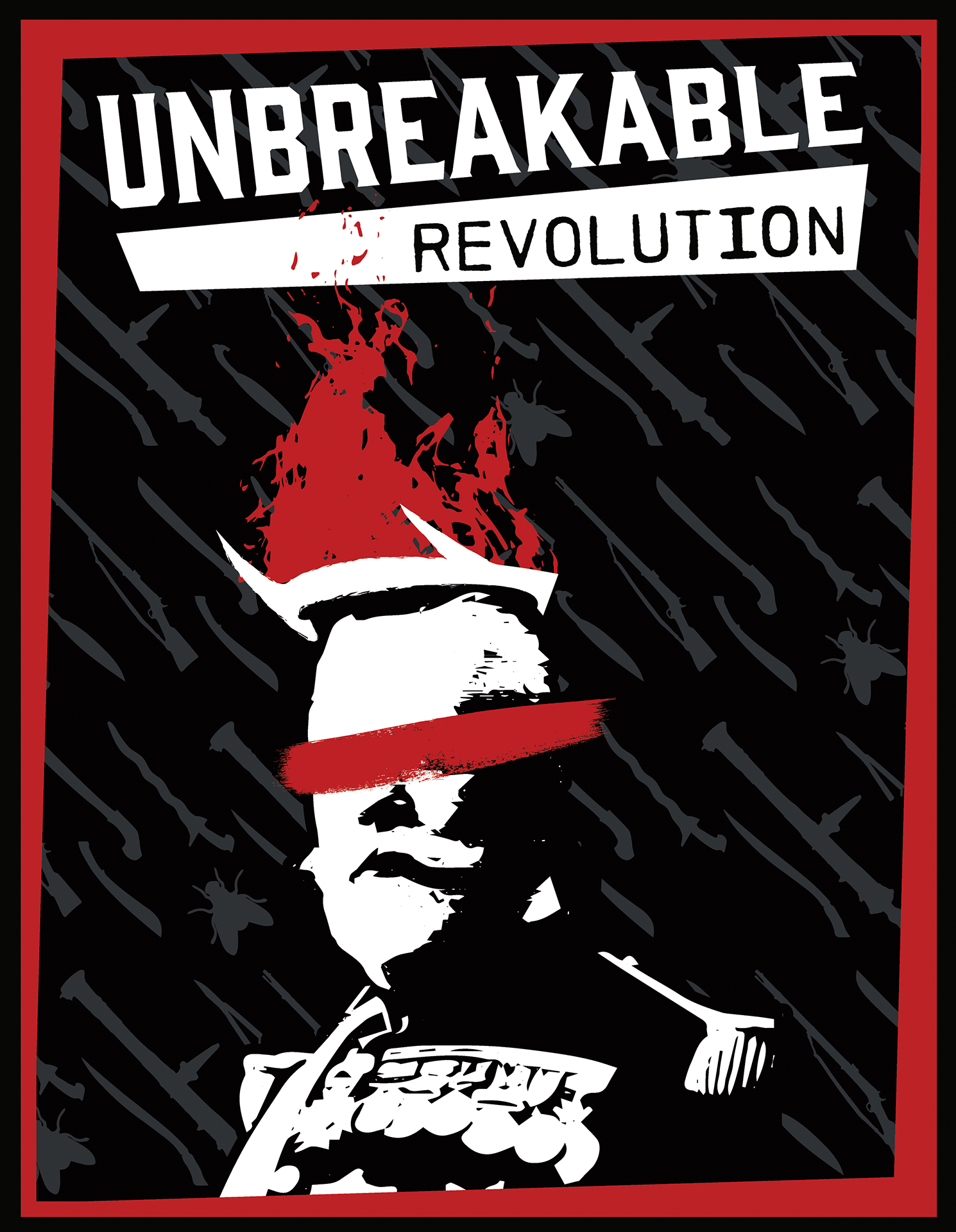