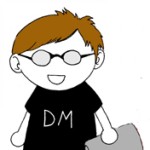 I haven’t actually merged two games together before. I’ve played in campaigns where there was a parallel group, and the GM eventually brought us together for the big conclusion. That was a lot of fun and was handled really well by the GM, and made the lead-up to the final battle particularly epic.

An idea I’ve had for a while, though, is using two different game systems to build a campaign. I’m fairly certain others have had the idea, but I want to build the campaign setting using the Microscope game and then decide the game system to used based on the setting we create. For those not familiar with the game, Microscope is a storytelling game in which the players build the history and tell the stories of their world. They set certain parameters at the start (yes magic, no unicorns, and so on) and a time span (Formation of Star League to the Heat Death of the Universe). Then they begin adding in the pieces of that world’s history.

Ideally we’d go through a session of Microscope, build our world, and then decide what system might be the best fit. Then I’d take what we’d created for the world, flesh it out, and add some things the players won’t know about (every campaign needs surprises). What I love about this plan is the level of immersion the players will have in a world they helped create. And it allows us to fit the game system to the campaign, instead of trying to shoehorn a campaign the players like into a game system.

How do you merge two games? Comment below and let’s discuss. 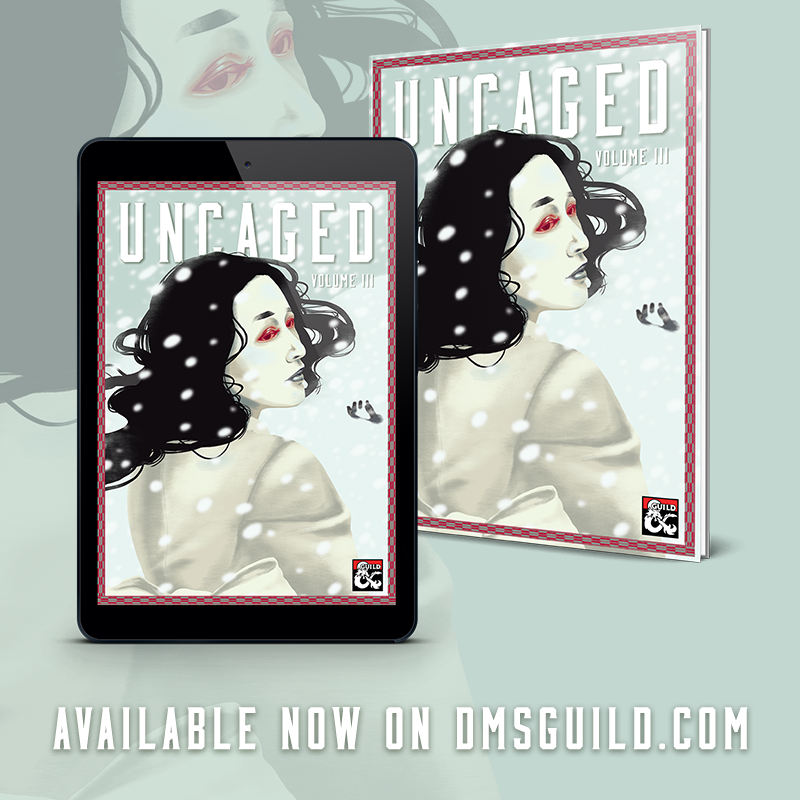